A Thousand Pages on Inequality across the Globe, and throughout History – and how it has been vindicated. 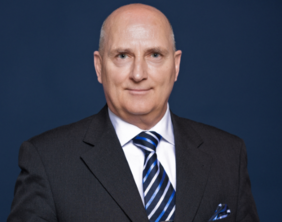 This impressive book would need a different title, may need a summary for many, and a commentary for some (in the philological sense), and does need a recommendation for all those skeptical of any philippic against capitalism. The topics covered are highly relevant. A perfect companion for a week-long lockdown, confined to your study, to evaluate Piketty's arguments for what he calls "participatory socialism". If you don't like this term, or socialism anyway, but if you see increasing inequality as a serious issue affecting the fabrics of society and politics, this is your next must-read.

With the English version of the book published half a year ago, we could even write a review of reviews, so much has been said about this book already (not to mention the author's previous "Capital in the Twenty-First Century"). Hence, what to expect from yet another online review, with a reader's attention span of a few seconds only, who may just want a 'thumbs-up' vs. 'thumbs-down' verdict for a thousand-pages-book? A detailed analysis of its theses, strengths and flaws, and controversies? An opinionated assessment of the major conclusions, or a dissecting critique? Or maybe just a short outline of what is covered, and/or a personal judgement?

It seems like a foregone conclusion that we opt for the last variant, and explain why we recommend spending time with such a tome. This applies no matter whether you are a 'whatever-socialist', or an inhabitant of a different 'ideological camp'. Most certainly, we have an issue coming to the forefront of political and economic debate: 'man-made inequality' and its repercussions in society, economics, and policy making. With staggering differences in wealth, not only across the globe, but visible in our own cities, it becomes a pressing question how much growing the pie for all, or 'lifting all boats' if and when the water rises (i.e. our economies grow), is a sufficient basis for a stable fabric of society. An increasing number of books published on these topics reflects how much the topic is 'on air' these days, and some do go as far as to suggest that we are approaching a new 'feudalism'. For all this, Piketty provides a lot of groundwork, and presents material of copious scope. "Man-made Inequality Regimes throughout History" would have been a more telling title, and would have given us a better clue in what direction he continues with topics he expounded in his previous "Capital"-book.

Now let us quote Piketty himself: "In this book, I have tried to offer an economic, social, intellectual, and political history of inequality regimes; that is, a history of the systems by which inequality is justified and structured, from premodern tri-functional and salve societies to modern postcolonial and hypercapitalist ones." [page 1035]

We could end here, as the quote captures the gist of the book, yet by far not everything. Let me add a few qualifications only, and make the case why this turned out to be a much better book than his first one. It certainly is a social and economic history of inequality 'regimes', yet hardly an 'intellectual' one. This is reflected in a criticism which has been levied against Piketty quite often – and I would like to join that camp: he is not very sophisticated or detailed in dealing with 'ideology', using the term rather as in everyday language. This in itself is not making his objective moot. However, the book title would suggest otherwise, an analysis of property in political economy requires more depth. Another major criticism has been directed against his courageous tour-de-force through history, and around the globe. The bygone era of 'great histories' of mankind, sometimes in staggering multi-volume lifetime achievements, shimmers through Piketty's second book. Yet, how else would you expect somebody to probe into human societies, trying to explain how inequality would develop, remain stable, or even increase, and what factors are contributing to it? Had he not presented ample empirical evidence, the charge of lacking detailed proof would have been heavier than criticizing him for venturing into historical and cultural analyses beyond what a single author can possibly cover.

I have some admiration for his venturing into such broad territory, and the fact that all this is presented in a rather readable fashion. No wonder that he leaves out, and has to leave out, many threads, and a myriad of questions arising from the material he presents. And yes, I found his treatment of property rights in the historical and ideological context less convincing, and bear in mind that this is a most central notion in this complex set of questions. Other tracks in his overall narrative (e.g. the 'Catalan Syndrome', the story of 'German Social Democracy', the 'Postcolonial Identitarian Traps', and so many others) are intriguing to follow. If you were not worried too much about inequality as such when starting the book (rather concerned about alleviating the lot of the poorest), you may feel overawed by the sheer number of pages and case studies in front of you. A couple of hundred pages later, I admit I was being 'hooked'.

His point, though, is not only to present the history, and analyses, but to bolster his own conclusions and suggestions for a way out. In his concluding chapter 17, the "Elements for a Participatory Socialism" [pages 966-1034] hinge crucially on a hugely progressive taxation, not only on income, but on wealth and property, and include important educational measures. How to build a just society and tax system, and how to avoid ideological vindication of extreme wealth inequality are the most contentious elements of this book. Yet, even the preceding 965 pages provide you with abundant material for developing alternative theories, conclusions, or other suggestions.

We have in front of us a readable, controversial, and highly relevant tour-de-force of inequality, past and present. I have been reading some sections and chapters of the book again and again, and if nothing else, this signals how much he can make you think and re-think pertinent questions. I did enjoy reading his historical analyses, and likewise his recounting of recent political events with his 'inequality glasses' on. You may not endorse his conclusions, or join his political camp, but whether you do or not, his insights and putting the spotlight on the recurring justifications on why societies tend to ossify in their wealth stratification, are making me call this a masterpiece of sorts. 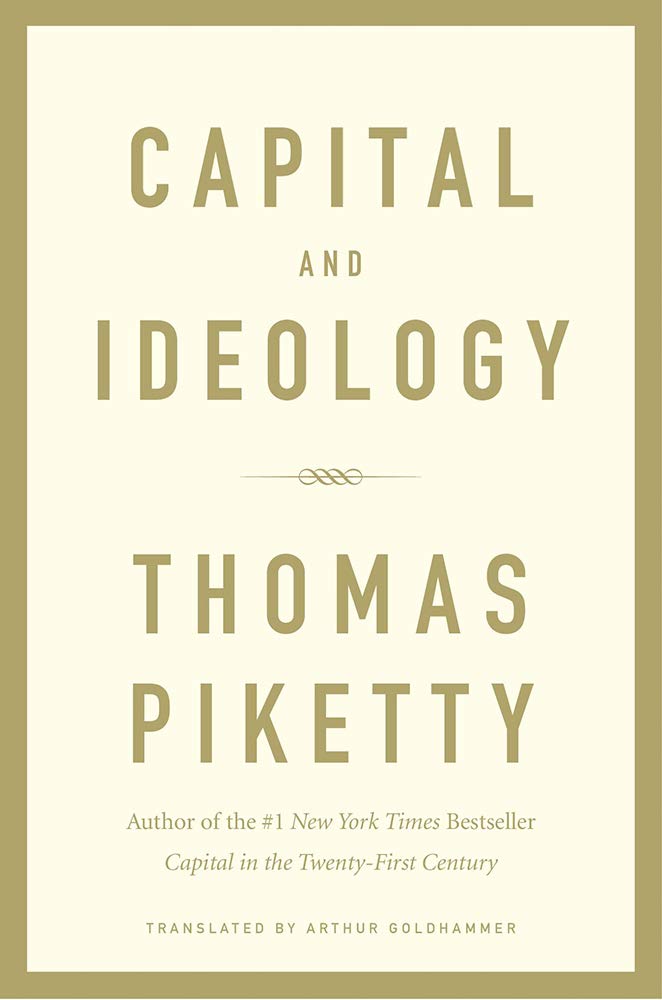 Das Buch: "Capital and Ideology". Translated by Arthur Goldhammer.
The Belknap Press of Harvard University Press, Cambridge 2020. IX + 1.093pages.
[This review is based on this English version of the book; the German translation "Kapital und Ideologie", C.H. Beck 2020, or the French original, have not been consulted.]